Blog / Health - Social / What You Were Never Told? 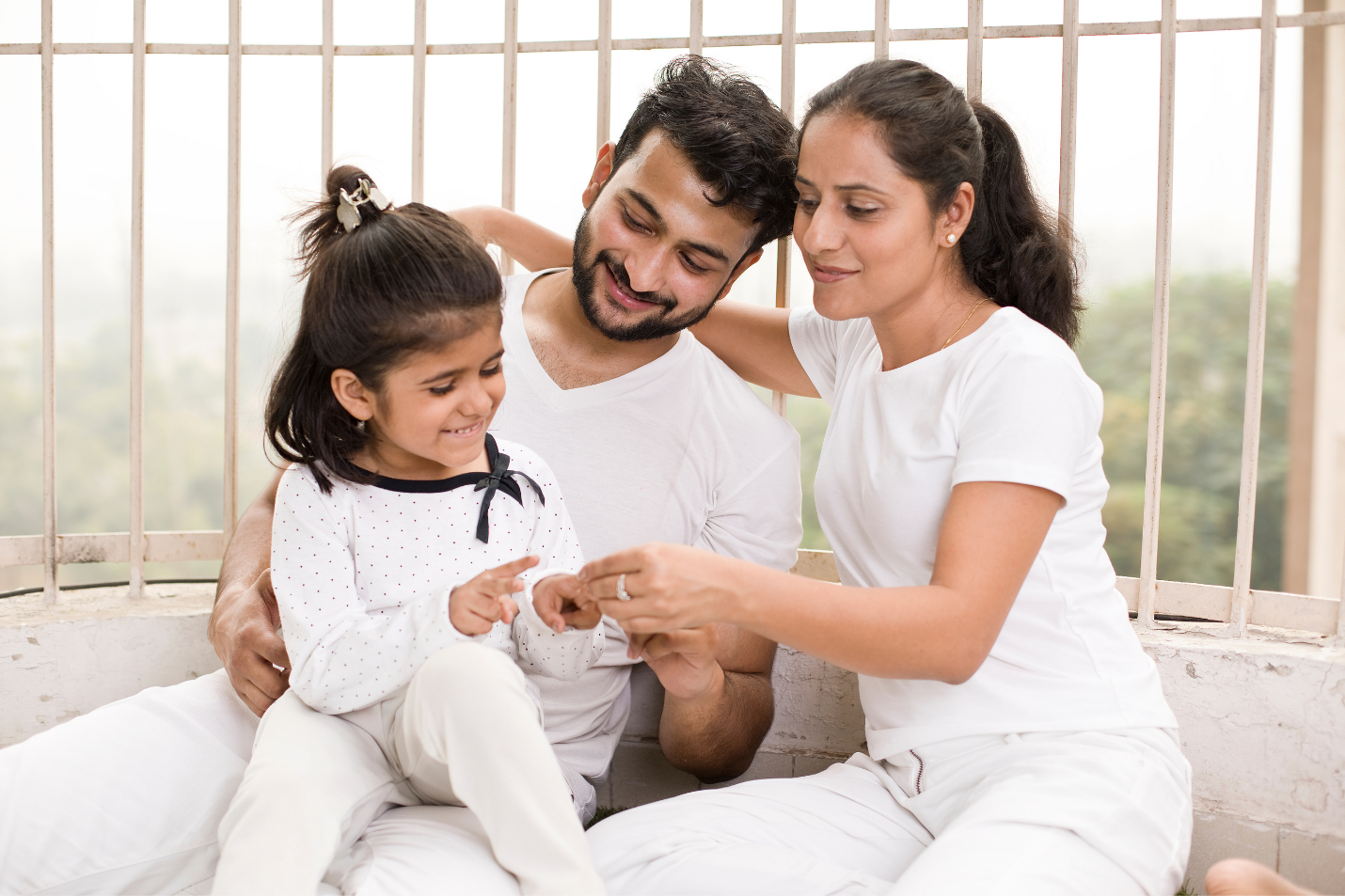 What You Were Never Told?

Parents keep a variety of things from their children, ranging from serious to amusing, such as Indian fathers never revealing fun things they did as teenagers 😃.

I’m not going to give parenting tips here; instead, I’ll give advice for teenagers on how to make use of these hidden resources. Apart from taboo topics such as sex education, there are some basic but significant things that parents never told us, and cleanliness is one of them.

Things That Your Parents Never Told You

Cleanliness is a crucial part of parenting in India, and we’ve all seen traditions such as taking off your shoes before entering the house, taking a bath before cooking, and so on.

Generation X kept many things hidden and Generation Z has access to it due to the internet in its hand from early childhood, but millennials may have missed out on a lot, but these unrevealed facts about cleanliness are all too common when it comes to parenting today’s teens. For millennials following are those specific things that their parents never told them:

Although hand sanitizer has been around since 1966, the pandemic forced it into our daily routine. Still many of us are not aware of the difference between cleanliness, sanitizing, and disinfecting.

Isn’t it true that all three sound alike? But they are not.

Sanitizers and edibles are diametrically opposite poles that have never attracted each other because we were taught that sanitizers should not be used on edibles.

The scenario has not changed now because some natural sanitizers are safe even for the edibles.

HOCl-based sanitizers are even capable of moisturizing the skin, and bringing more health benefits to you.

Do You Know Something New?

Although the items listed above are basic, parents rarely explain them to their children.

Still, there could be many more things that you might want to add to this list, is there any?

3 thoughts on “What You Were Never Told?”