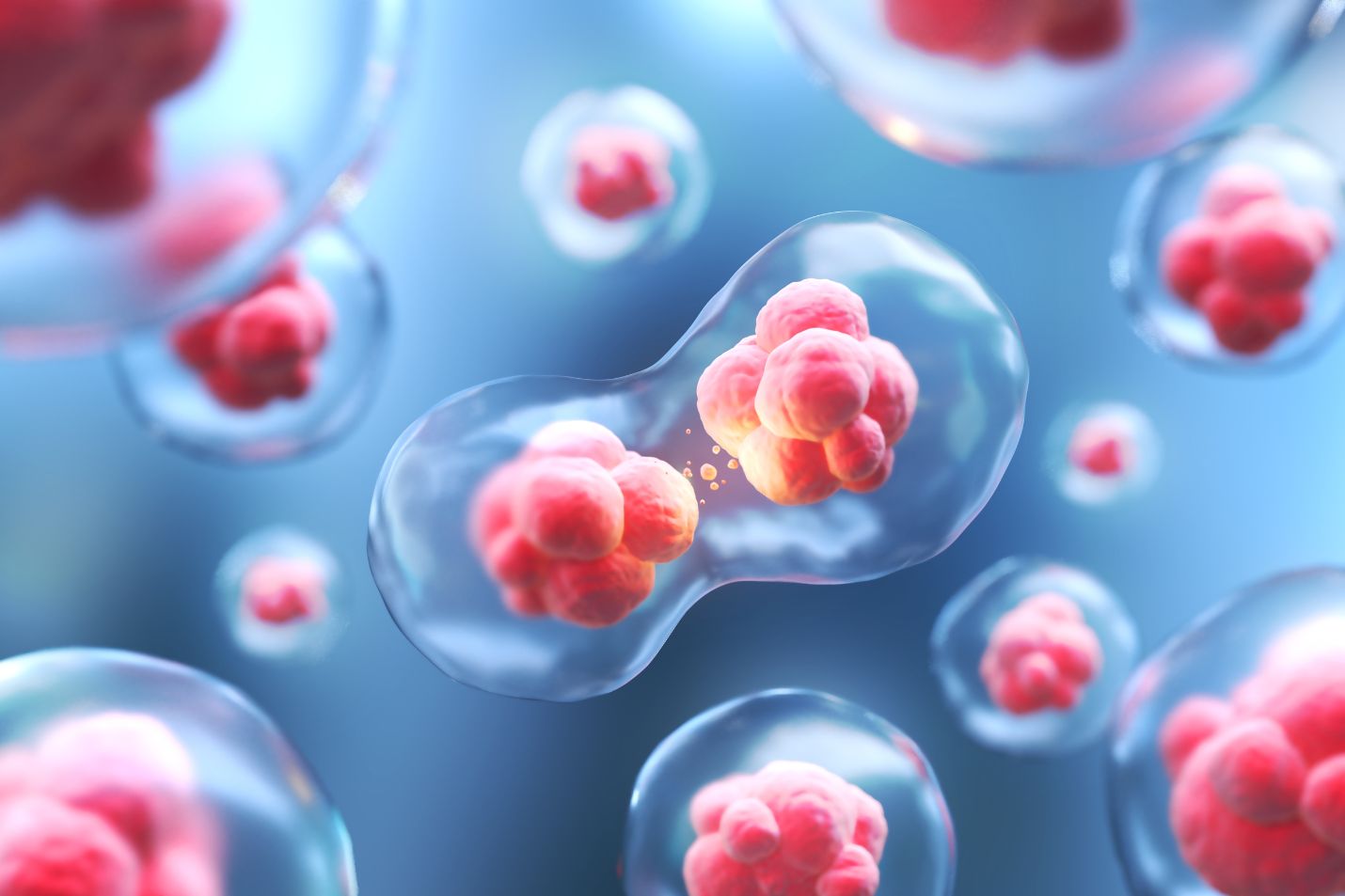 HOCl is not a new thing to the world. Following the concept of biomimicry and the self-healing properties of the human body, Hypochlorous acid (HOCl) is becoming a common thing.

Where do we use it? We all know that HOCl is used in sanitizers, and it is more effective and soothing than sanitizers based on alcohol and other elements.

Killing the germs is the primary goal of the HOCl; we all think that way? But something more important is that it is naturally produced in the human body? Yes, it is.

You might think that scientists or people who work on chemicals are responsible for doing that, but no, you are also capable of the same. Here we will not share with you the benefits or the features of the hypochlorous acid spray. We will let you know how HOCl will be used unexpectedly. Following are some of the unexpected uses of HOCl that you might see in the future.

Whether a small garden or a big farm, the pest control feature gives a new scope to use HOCl on green plants. There are many other pesticide solutions for the agro-industry, but most of them have harsh chemicals. When it comes to the HOCl, there are no side effects due to zero harsh chemicals. Apart from this, there are soil bacteria that harm plants and humans, and HOCl can resolve this issue.

Wound healing is one of the significant features that HOCl offers, and it is going to dominate the market segment shortly. In World Wars 1 & 2, HOCl was used as a wound care agent for the injured soldiers. There is a high risk of infections in chronic wounds, and HOCl can effectively prevent infections by killing harmful bacteria.

Skincare is one of the benefits that we get from HOCl if it is used under the guidance of an expert and has the appropriate pH value. If it is good for the skin, why can’t we see it used in cosmetic products? HOCl will take over the major cosmetic products due to its features, such as skin hydration.

Can you believe that HOCl products are being used in Ophthalmology? While treating the eye disorders such as Blepharitis, HOCl is used many times to prevent the growth of harmful bacteria.

The time is not so far when we will see HOCl products everywhere. After continuous experiments, research, and implementations, science will discover new and unexpected ways to use HOCl in disinfection, sanitization, sterilization, cleaning, and many other applications.

One thought on “Unexpected Uses Of HOCl”