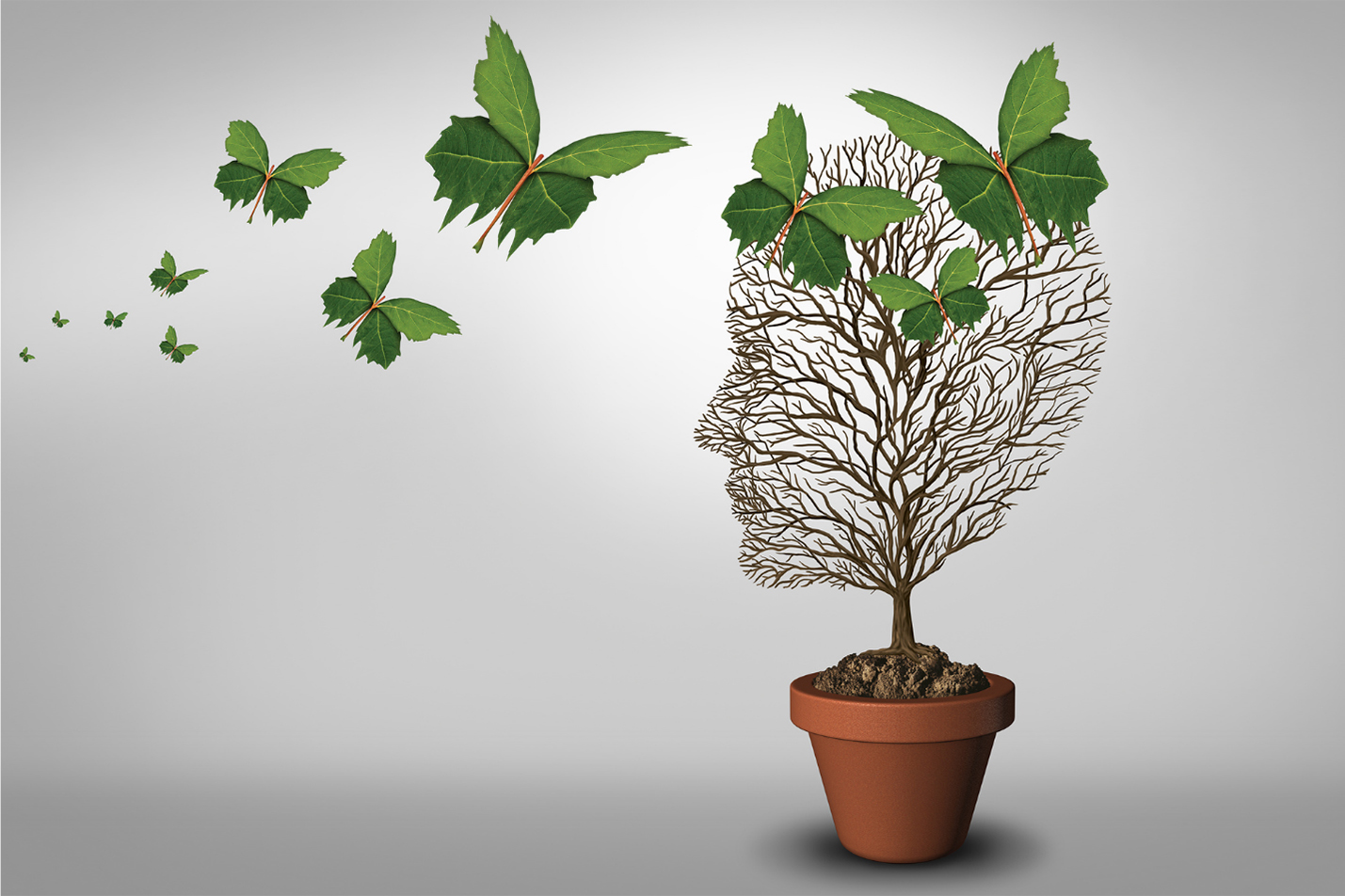 SANKALP, which means ‘Resolution,’ resolves to serve mankind by reaching out to those in need. With its area of operation in Chandigarh and Punjab, the NGO has

Besides, the NGO also organizes various vocational training programs and social and cultural events to spread awareness on the significance of serving humanity.

As was rightly said by Nelson Mandela, “Education is the most powerful weapon which you can use to change the world,” SANKALP also believes in the same. Hence, with its crucial projects like ‘Sankalp Shiksha Kendra’ and ‘Sunil Memorial Educational Scheme,’ the NGO endeavors to build an environment of “Education for All.”

#Sterloc expresses its admiration for the intentions and efforts with which SANKALP is heading forward!