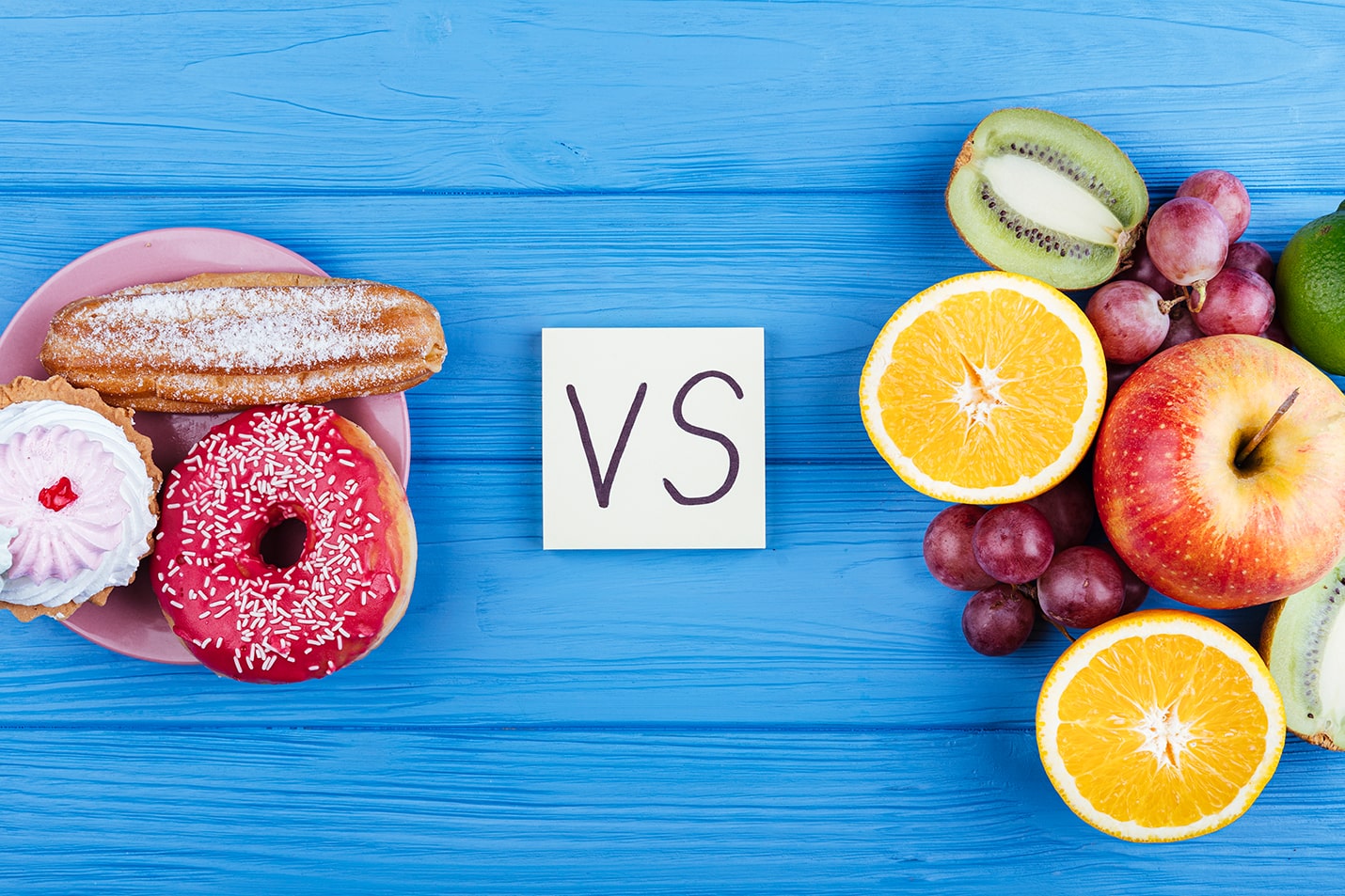 Western Vs. South Asian Culture: Which Is More Health Centric?

Western cultures and South Asian cultures are different in many ways. Some notable difference is that Western countries emphasize appearance, attention to appearance, and fitness as a part of their culture. These qualities are not a priority in South Asia culture, with the exception of fitness. Take away the western influences, and South Asia is a more health-conscious culture.

What Is The Point of Discussion?

There are some thoughts to keep in mind when considering the question of which culture is more health-centric. First, i  to consider the different meanings that are ascribed to the word “health” in each culture. In Western cultures, health is often defined in terms of physical well-being, whereas in South Asian cultures, health is more likely to be seen as a state of overall balance and harmony.

It is also crucial to note that the concept of “health” is not static; it can change over time and could mean different to different people. What one person may deem as healthy may not be seen as such by someone else. Hence, it becomes essential to have open and honest discussions about health; only by doing so can we hope to understand the differing perspectives and come to a consensus about what constitutes good health.

Finally, it is worth considering the role that culture plays in our understanding of health. Our cultural beliefs and values shape the way we think about and approach health-related issues. Therefore, it is possible that a culture that seems more health-centric may simply be better at promoting and supporting good health practices than other cultures.

What are the Key Differences Between Western and South Asian Culture?

The key differences between Western and South Asian cultures are largely based on historical factors. For centuries, the West has been a highly industrialized and technological society, while South Asia has remained primarily agrarian. This has led to different priorities and values when it comes to health and well-being.

In general, Westerners tend to view health in terms of physical fitness and disease prevention. They believe that good health is achieved through lifestyle choices like diet and exercise and by access to quality medical care. South Asians, on the other hand, traditionally define health more broadly as a state of balance between the body, mind, and spirit. For them, good health requires physical well-being and a sense of mental and emotional equilibrium.

Of course, these are generalizations only—there is tremendous diversity within both Western and South Asian cultures.

Which is Most Health Centric?

The Westerners are typically thought of as being very health-conscious. This is evident in the way that many people in Western cultures live their lives – they eat healthy foods, exercise regularly, and take care of their bodies. However, there are some South Asian cultures that are just as health-centric.

For example, in India, ayurvedic medicine is a popular form of treatment. Ayurveda is based on the belief that good health comes from a balance of mind, body, and spirit. This type of medicine focuses on natural remedies and preventative care rather than treating illness after it has already occurred.

There are also many South Asian cultures that place a high value on physical activity and exercise. In fact, some research has shown that South Asians have a lower rate of obesity than people from other parts of the world.

So, which culture is more health-centric – Western or South Asian? It’s hard to say definitively. However, it seems clear that both cultures have a strong focus on maintaining good health and well-being.

Based on the cultural values of each region, it is evident that Western culture is more health-centric. South Asian cultural values seem to emphasize more on relationships and doing things together as a community. In contrast, Westerners appear to be more individualistic in their thinking and actions. The individualism of Westerners may explain why they are generally more health-conscious than South Asians.

Western culture also has a stronger belief in the mind-body connection. This means that Westerners are more likely to believe that physical and mental health are interconnected. This belief is reflected in Westerners’ focus on preventive care, wellness, and self-care. In contrast, South Asian culture does not seem to have as strong of a belief in the mind-body connection. This may explain why South Asians are less likely to focus on preventive care and self-care.

In general, it appears that Western culture is more health-centric than South Asian culture. This may be due to the individualistic nature of Westerners and their strong belief in the mind-body connection.

Be as it may, the trend nowadays is and should shift towards a more organic way of life. It is for effective and long-last benefits!