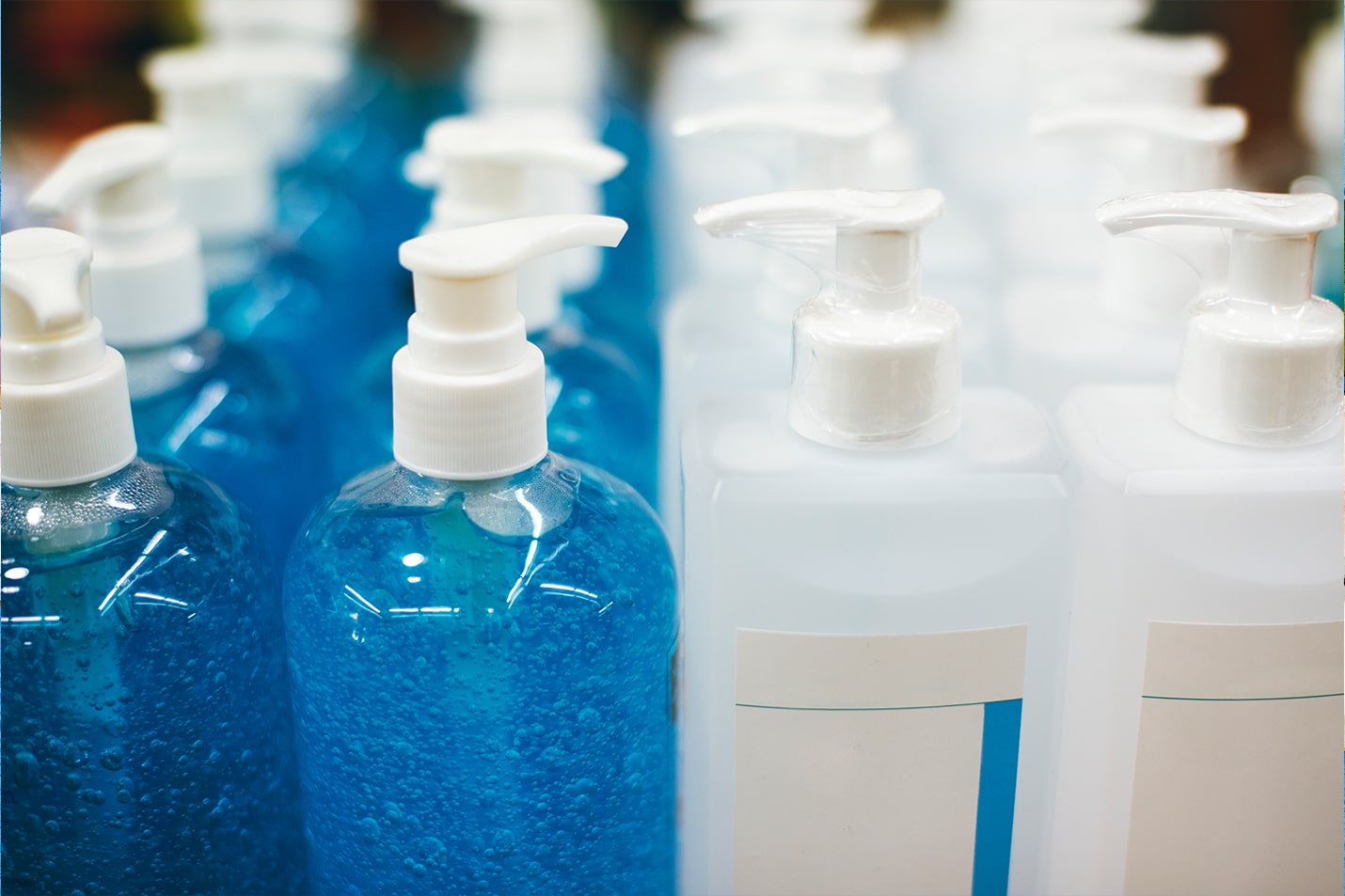 Sanitizers: What The Latest 5 Studies Show

As consumers and as people who have a duty to our families, we are responsible for being informed about the products that are used most often in our homes. One such product which is being extensively used these days, and found in almost every home, handbag, vehicle, etc., is a sanitizer. These are products we can acquire and use outside of the hospital setting, where standards may differ from those guidelines and recommendations established by those practicing health care. There have been numerous debates and various studies on the efficacy and safety of the use of sanitizers and the alternatives to alcohol-based sanitizers. Let’s explore a few such studies.

A novel research has found that baby wipes are just as effective as alcohol-based hand sanitizers at reducing the spread of germs. The study, published in the journal Clinical Infectious Diseases, tested three different types of hand sanitizers – wipes, gels, and foams – on a group of healthcare workers.

The researchers found that all three types of sanitizers were effective at reducing the number of bacteria on the hands, but wipes were the most effective overall. Wipes were also better at removing dirt and other debris from the hands.

While all three types of sanitizers are effective at reducing the spread of germs, wipes have some advantages over gels and foams. Wipes are easy to use and can be stored anywhere. They’re also less likely to leak or spill than gels and foams.

The study published in the journal Food Microbiology, found that onions can kill E. coli and other bacteria by destroying their cell membranes. The study’s authors note that onions have been used as a natural remedy for centuries, and this is the first time their antibacterial properties have been studied in a laboratory setting.

The study’s authors say that more research is needed to determine whether onions could be used as a natural food preservative or antimicrobial agent. However, they believe that onions could be a promising option for preventing foodborne illness.

In a third study, researchers looked at the risk of developing melanoma from exposure to ultraviolet (UV) radiation from tanning beds. The study found that people who used tanning beds were 2.5 times more likely to develop melanoma than others.

The researchers also found that the risk of developing melanoma increased with the number of times a person used a tanning bed. People who used tanning beds ten or more times in their lifetime were 3.5 times more likely to develop melanoma than those who did not use them.

These findings suggest that exposure to UV radiation from tanning beds is a major risk factor for developing melanoma.

In the fourth and final study, chlorine was shown to be an effective sanitizer when appropriately used. Researchers found that chlorine can kill 99.9% of bacteria and viruses when used at a concentration of 0.5%. However, they also found that this concentration needs to be increased to 1% for it to be effective against more resistant strains of bacteria such as MRSA.

In a recent study, researchers put four different types of sanitizing wipes to the test. They found that all the wipes effectively reduced bacteria on surfaces, but some were more effective than others.

Conclusions of the Studies

As with any popular topic, there are a lot of studies out there on sanitizers. Some say they work great, while others claim they’re not effective. So, what do the latest studies show?

For the most part, sanitizers are effective at killing germs and keeping your hands clean. However, there are some caveats. First, if your hands are visibly dirty or greasy, a sanitizer isn’t going to cut it – you’ll need to wash them with soap and water. Second, alcohol-based sanitizers can be drying to your skin, so it’s important to use a hand cream

afterward. Hence, don’t rely on sanitizers as your only line of defense against germs. Make sure to wash your hands throughout the day. More importantly, if you want to rely on a sanitizer or disinfectant for your regular use, opt for something that is effective and safe for frequent use.