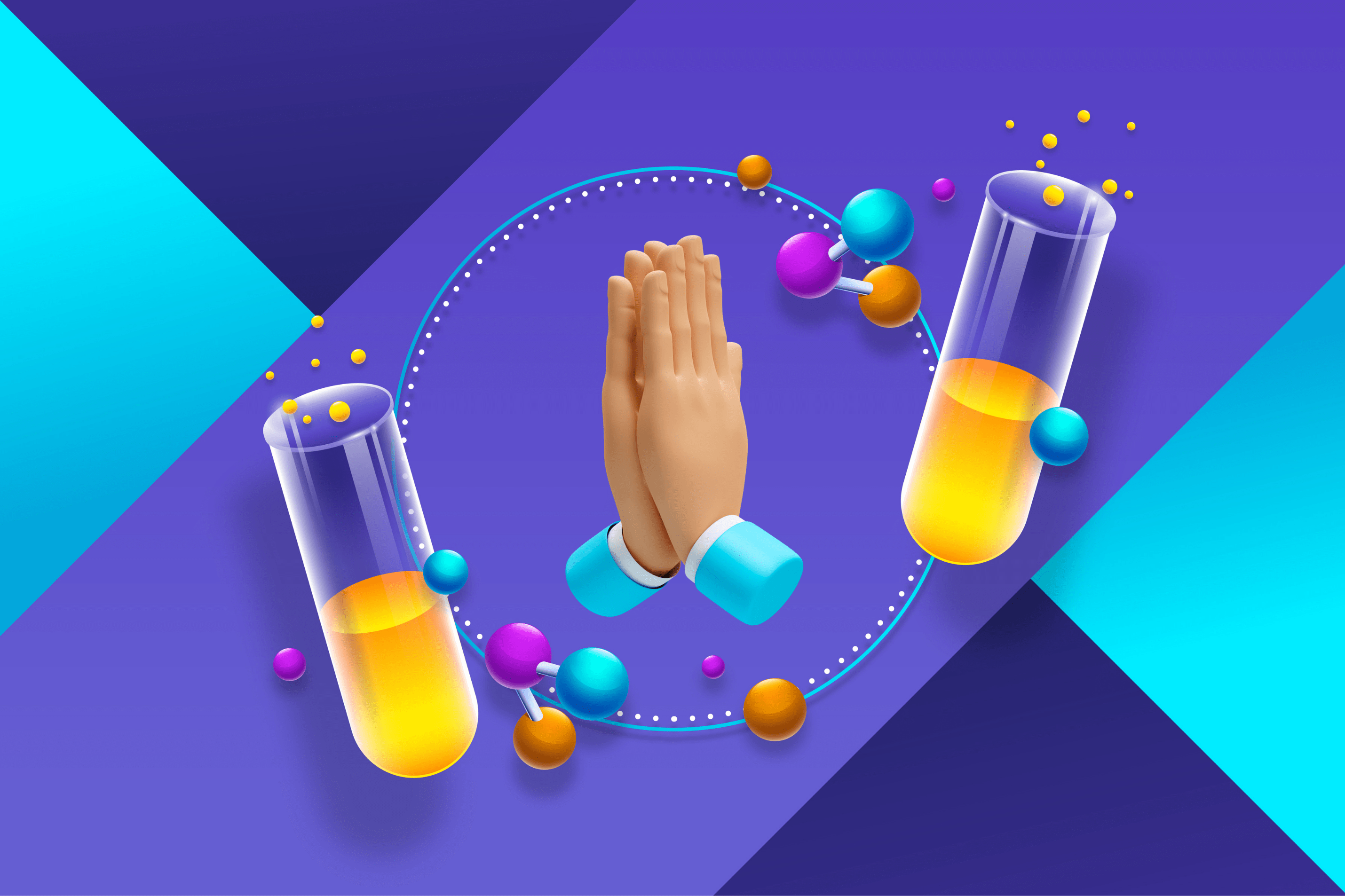 Some Indian lifestyle habits are so ancient that these days we follow them without knowing their real meaning and benefits. This unconscious practice is also the reason that we forgot some of these habits.

In this fast-moving world, the young generation is not completely aware of the science behind ancient Indian habits and their benefits. Millennials have listened to these practices a lot from their grandparents, but following all of them seem hard.

Here are some very common Indian habits and I’m sure you already know them. However, I’m also sure that most of you are not aware of the science and benefits of these habits.

You might think that eating with your hands is not hygienic, but it is not true. Rural India follows this habit more than the urban and there are huge benefits of doing it.

The science behind this habit is that it helps you have food through all senses and provide benefits such as increasing blood circulation and stimulating the digestive system. Not only in India but traditions around the world also follow the habit of eating with hands.

Nowadays, even rural India is not completely following this habit, but a few centuries ago, it was very common practice to cook in earthenware. Earthenware is a type of pottery that is made from clay and has been around for centuries.

It’s used in cooking because it can withstand heat and has a natural non-stick surface. It distributes heat evenly and cooks food in a better way without losing any nutrients and flavor.

Still many Indian households follow this practice to keep footwear outside the home. During the pandemic, the world realized the importance of keeping our surroundings free from germs, viruses, and harmful bacteria.

Keeping footwear outside is one of the most common practices in Indian households and it also helps keep the home clean.

These days we consume a lot of liquids while standing, but do you remember what our grandparents used to say? Millennials are aware of this common habit suggested by the elders in the house, to never drink (especially water) while standing.

According to science, when we drink water, our kidneys filtrate it, but in a standing position, kidneys are not capable to filter effectively.

Sit On Floor To Eat

When you sit on the floor for meals, you digest the food more effectively. The fact behind this practice is that you bend forward for every bite, and it is a good exercise for the pancreas to break down your food effectively.

Saying “Namaste” or anything else, greeting someone with hands joined is part of the different cultures of India. This ancient Indian habit is strongly backed by science and covid-19 proved it effectively.

It prevents spreading infections because we are not touching others’ hands as we do while shaking hands. Also, it has biological and psychological facts associated such as fingertips are connected with the pressure points of our eyes, ears, and mind, which improves our memory.

You might get shocked because our ancestors knew it even before science figured it out. In some Indian cultures, it is recommended to avoid sleeping in a position where your head is towards the North.

Which ancient Indian habit is your favorite and which one do you still follow effectively? If you want to make any addition to this information then leave your comments.

2 thoughts on “Science Behind Ancient Indian Habits & Their Benefits”