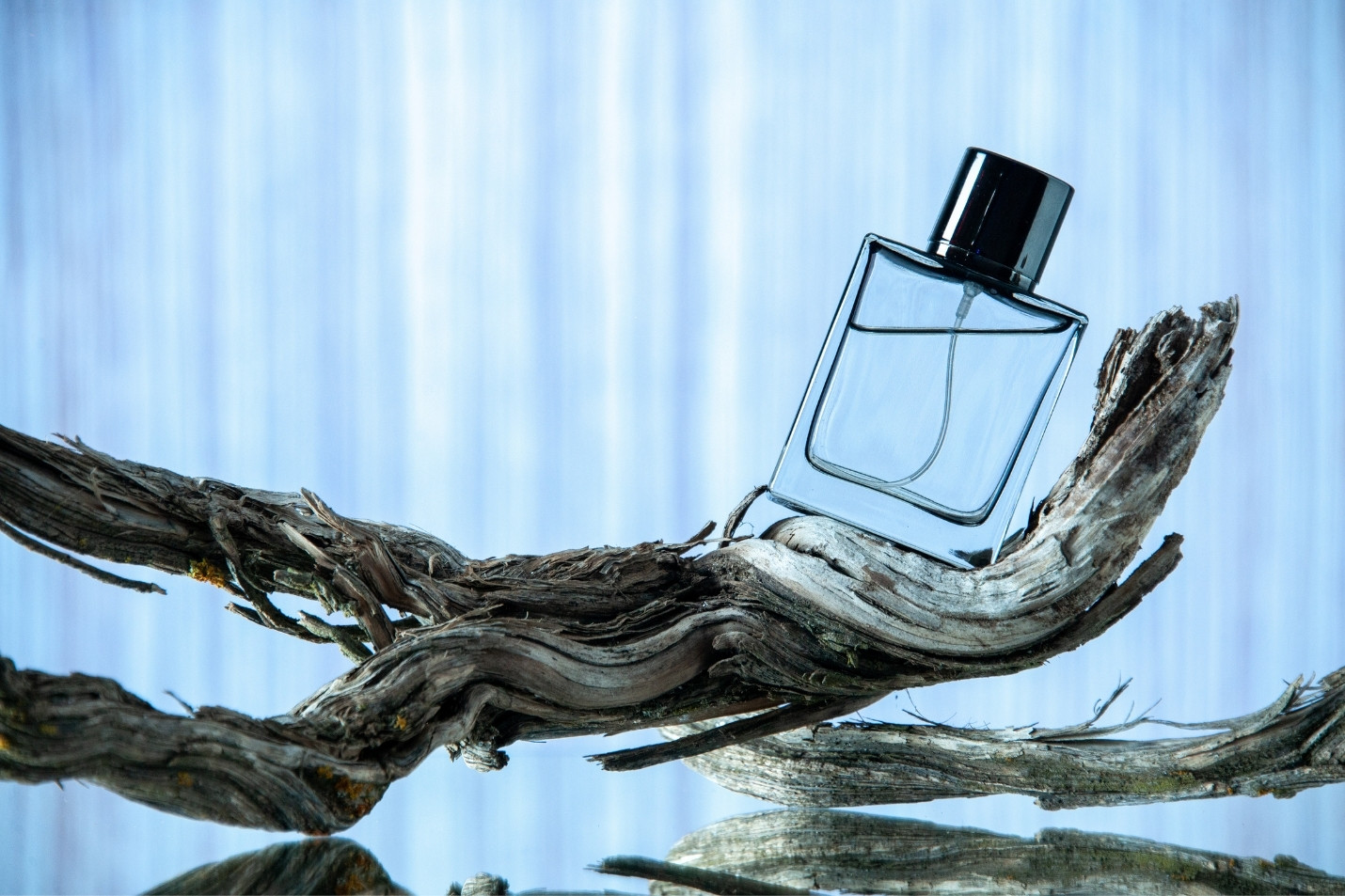 National scent? Not actually, but Kolonya is defined as the national scent in Turkey. This story of Turkey’s most popular cologne is interesting and worth learning a lesson about.

Cologne is a type of perfume and is the most popular scent in Turkey. Turkish people started sprinkling this cologne on their hands during the pandemic for sanitization. Even the Turkish media & government-supported and promoted this.

It was all because of the alcohol content that these types of perfumes have. They are so high in alcohol. During the pandemic, the market has seen a crisis of commercial hand sanitizers in the US and Europe. During such times, Turkish people found that the alcohol percentage is so high in their “national scent” and can be effective in sanitization.

The news spread like fire, and people started using cologne as a hand sanitizer. Strange? The alcohol content in an average cologne is about 70 to 80 percent. Due to high usage as hand sanitizer, the top Kolonya brands such as “Atelier Rebul” got a 5x increase in sales. The Turkish Government initiated steps to support the production of cologne in the country.

The use of cologne in Turkey traces its history back to Ottoman Empire. It was first adopted by the Ottoman Empire and being followed since then.

Lesson: Never Do It Unconsciously

After the boost in the usage of cologne, the experts came in front to make people aware of its harm. Cologne is capable of killing viruses, but overuse of it can cause serious illness.

A dermatologist from Medipol Mega University Hospital in Instanbul stated that using cologne or any alcohol-based sanitizer unconsciously can cause serious diseases.

All types of cologne are not suitable for humans, as some contain poor alcohol content, such as surrogate alcohol. People need to know the difference between safe kolonya and cheap kolonya.

Cheap kolonya is what consists of methyl alcohol that is not safe for humans. Our skin can easily absorb the methyl alcohol content, which ultimately causes toxicity.

Continuous application of alcohol on human skin is dangerous, and people should not rely on such products entirely. Using a safe hand sanitizer is always recommended by the experts. When there are options available to kill viruses without applying alcohol, then why should you rely upon alcohol products? An HOCl-based hand sanitizer can provide the same effective layer of protection from germs and viruses.