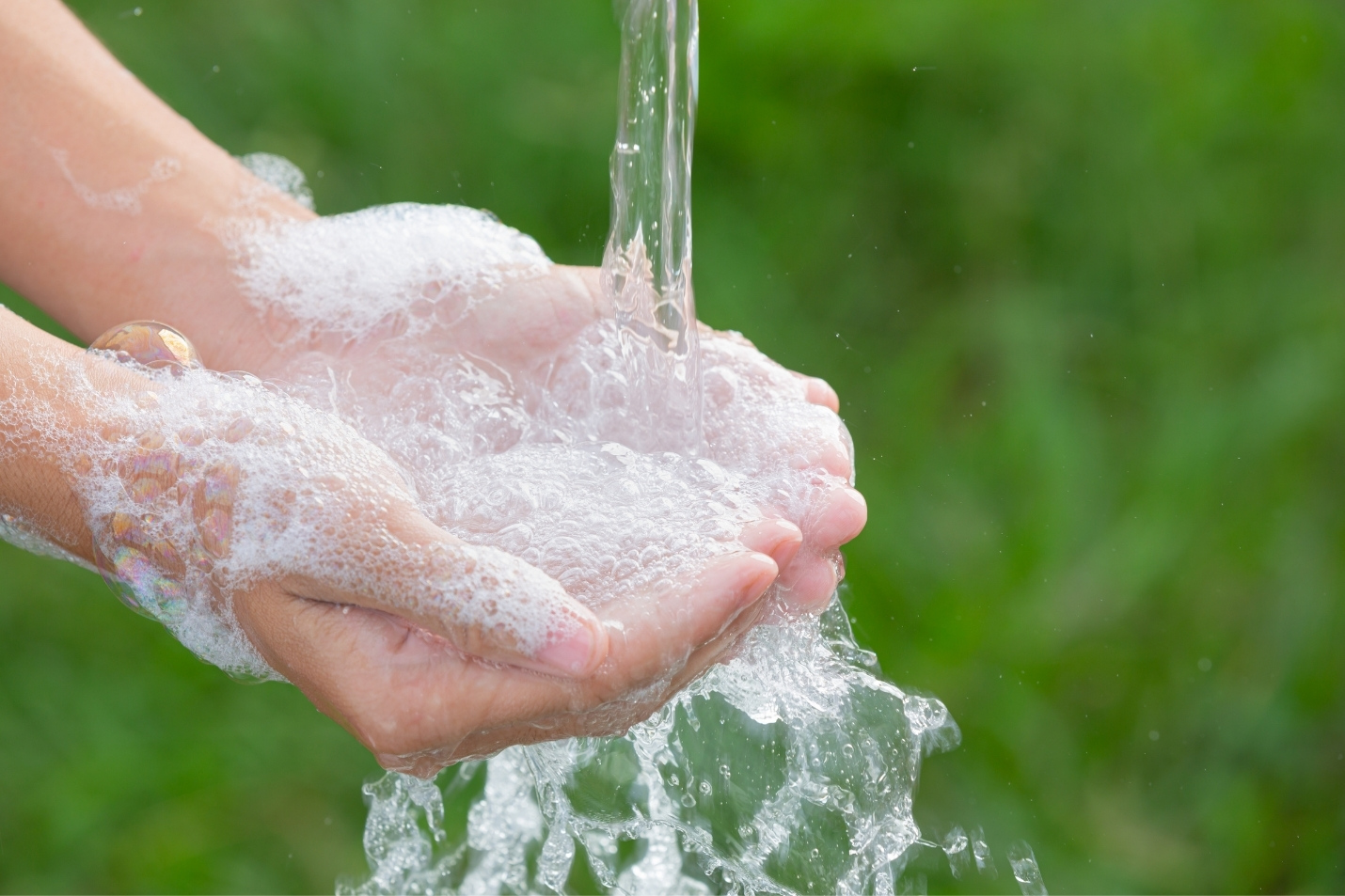 Many options are available when looking for hand wash procedures and agents, but the case is not the same as when we go hundreds of years back. At least in India, different agents are used in hand wash techniques.

After the pandemic-like situation, minor hygiene practices such as hand washing gained importance. However, it was equally important in ancient times, but the current situation has turned the table.

In ancient times, most guidelines came from religious entities and scriptures, and the same was true for personal hygiene guidelines. Studies have shown that every religion firmly guided its followers to follow healthy hand hygiene practices.

On the other hand, people used to apply a variety of locally available substances for hand wash. Let’s explore a few of them.

Still, you can see ash being used as a hand washing agent in rural India. Concentrated alkali in ash makes it a disinfectant. There is another element known as lye in ash that shows effective results in disinfection.

In ancient India, people used to cook food after burning wood, and that wood ash was later used as a washing agent. However, the ash from industrial units should not be considered a washing agent as that can be contaminated.

Salt was used as a disinfectant before the pharmacy came into existence due to its exceptional properties. As per some studies, salt can kill some types of bacteria. Salt is also considered an anti-bacterial agent as per some facts.

Mud is also a common ancient hand washing agent used in old India. However, no scientific proof supports the effectiveness of using mud as a washing agent.

Ancient washing agents were effective, but you can’t ensure the quality of such substances these days. Some studies were conducted to test the effectiveness of substances such as ash. However, the results were uncertain about the efficacy of ash compared with the modern-day soap & sanitiser.

Rather than going into detail about this debate, we can choose what’s effective and readily available. According to modern-day lifestyle, relying on such substances is not feasible and possible. Availability, quality and effectiveness are top concerns. Choosing the best and most readily available hand wash soap, sanitiser, and disinfectant is the best solution.

One thought on “Hand Washing Agents Used In Ancient India”