Blog / HOCl / Biomimicry: A Boon For The World 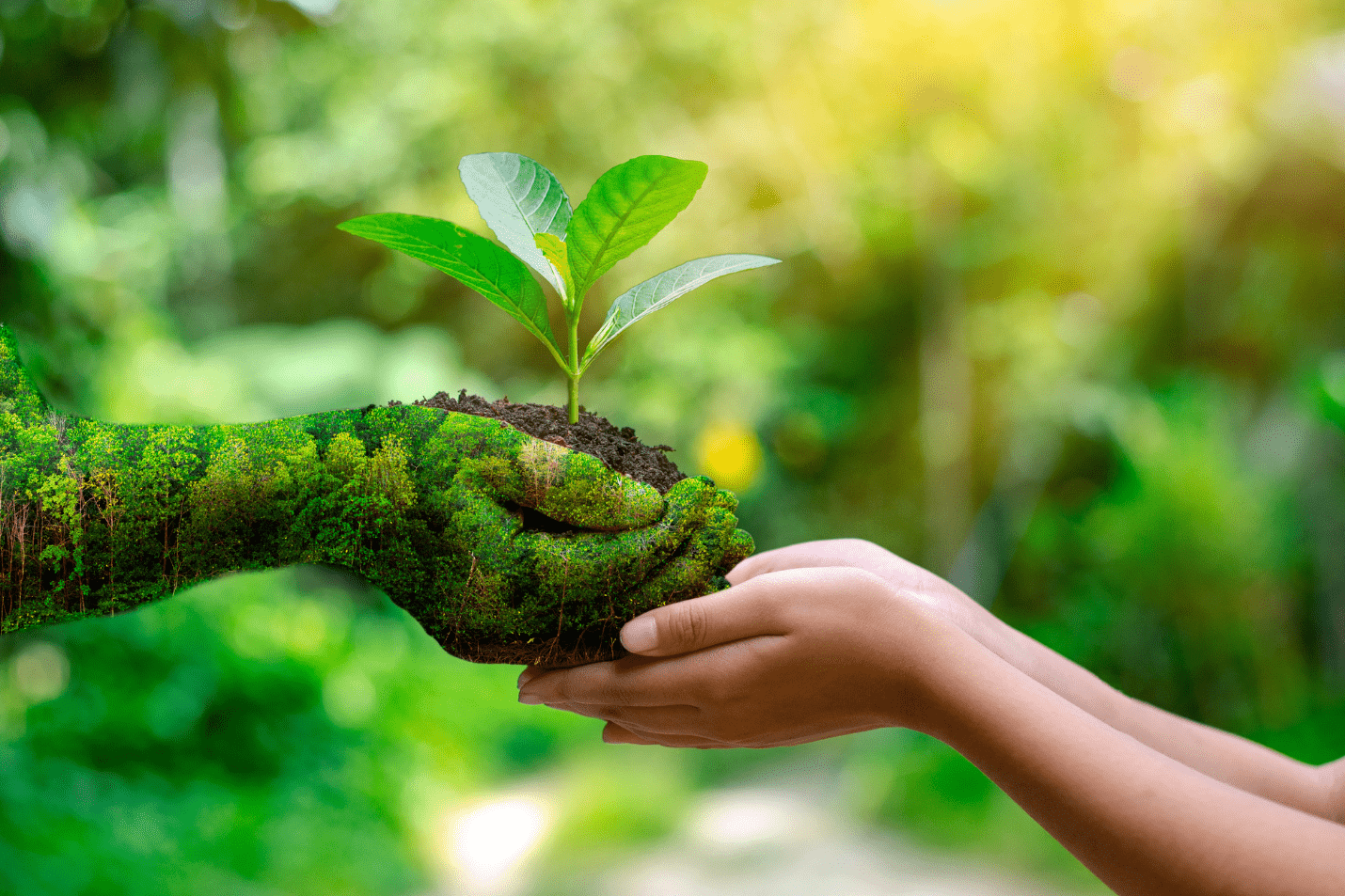 Biomimicry: A Boon For The World

Biomimicry, does it sound like an alien term to you? Defining this term may be a problem for some, but this term is solving problems for the world. We can call it a boon for the world.

Wait, before I start appreciating Biomimicry, I need you to understand it completely. No matter what your level is in scientific discussions, you will find Biomimicry very interesting, close to you & nature, and very helpful. Let’s begin the journey.

In simple words, it is just replication and implementation of nature’s laws, processes, and many other things. In nature, a helpful law can be replicated, modified, and scaled up to invent something new.

Still confused? Biomimicry is a process where nature’s formulas are used in a technical way to invent something that can solve human life problems.

There are a plethora of examples around you that are developed using Biomimicry. The suction cup, velcro fastener, airplane, etc., are some of the best biomimicry examples in daily life. Have you ever given a thought to it? Velcro fasteners in bags, clothing, and more are developed after biomimicking the bur plant’s clinging property.

Many other examples could help you know the exact use of Biomimicry. According to experts, it is very important when we talk about the role of Biomimicry in design.

A Book “Biomimicry: Innovation Inspired by Nature” authored by biologist Janine Benyus has explained the role of Biomimicry in solving human life problems.

There are many types of Biomimicry, and they are classified according to type, form, copying formula, scale, etc. In some cases, nature’s process is replicated to innovate something, and in others, a shape or property is copied.

What does Ancient Science say?

An Indian saint named Maharishi Sushruta developed surgical instruments, and the shape, form, and mechanism of these instruments were based on jaw shapes of different animals.

Biomimicry is the future of innovations. Biomimicry has been in use for so long, and still, it is being used to solve human problems.

Many innovations are based upon Biomimicry that is solving the problems of the current period. Following are some of these innovations.

HOCl is hypochlorous acid that is naturally produced by white blood cells in the human body. This acid is very useful in skin health, germ protection, the immune system, etc. The same acid is produced in the form of super oxidized water with the help of Biomimicry. HOCl is capable enough to serve multiple purposes simultaneously, such as sanitization and skincare. More than skincare and sanitization, there are many other uses of HOCl in agriculture, dentistry, etc.

The cooling chimneys concept that we see in buildings is the biomimetic design of sand mounds made by termites. Architects adopted this concept and bio mimicked it to cool down the towers.

Many future inventions will be based upon Biomimicry because scientists from various spectrums are working on different biomimicry ideas. The best thing about Biomimicry is that it helps you relate yourself to nature and solve problems. Have a look around you, and you will find many innovations came into existence after replicating something from nature.