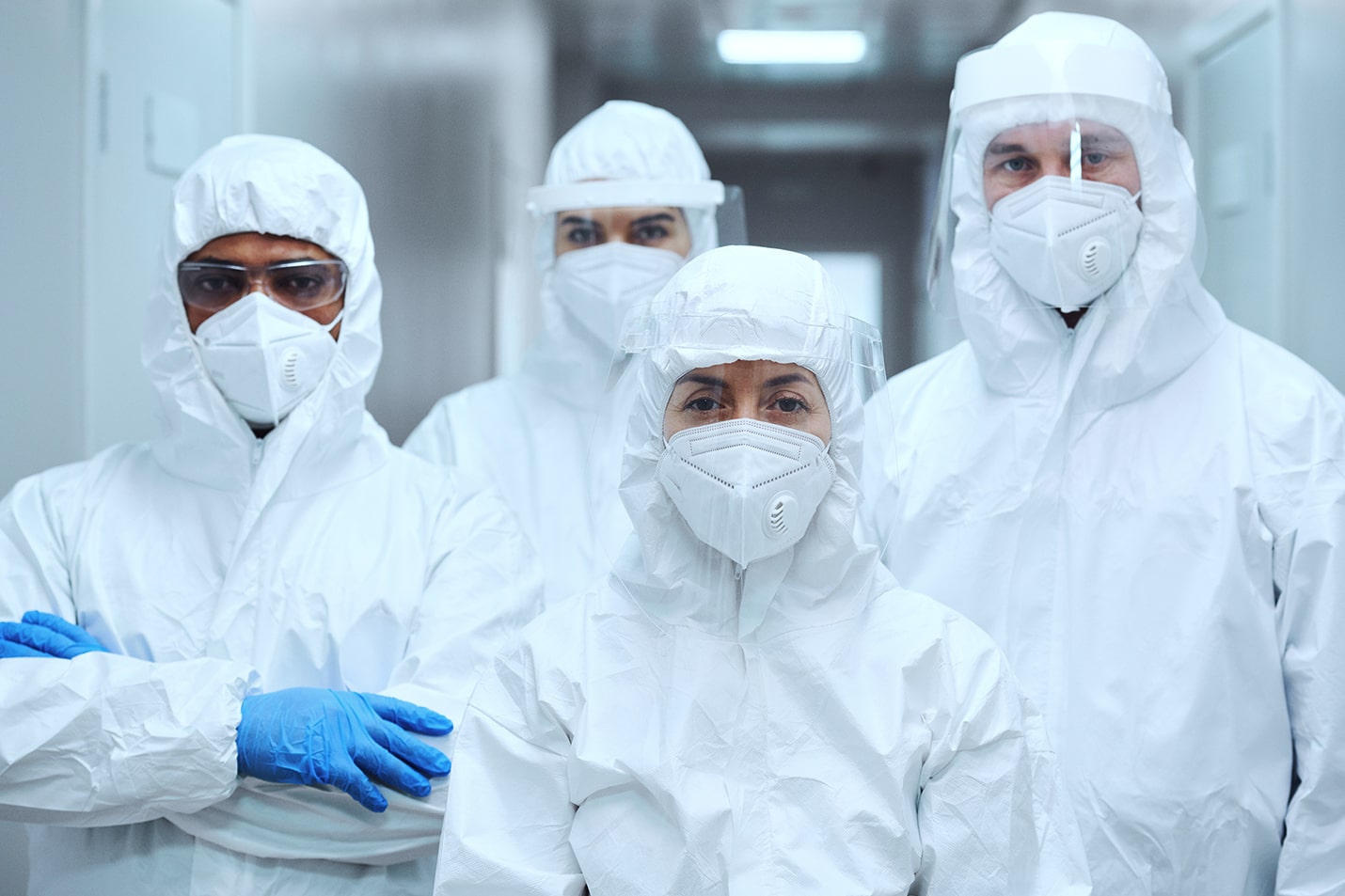 Learn from the past, Live in the present and Prepare for a better future

When it comes to a pandemic, we have a lot to learn from the worst ones in history. Here are five lessons we need to take away from some of the worst pandemics in recent history:

2. Early detection is key: The earlier a pandemic is detected, the better chance we have of stopping it in its tracks. This means having robust surveillance systems in place to identify new cases quickly and respond swiftly to contain the spread.

3. Travel restrictions are essential: An effective way to prevent the spread of a pandemic is by restricting travel. This helps limit exposure and allows for more targeted health responses.

5. Education is critical: In order for people to take steps to protect themselves from a pandemic, they need to be informed about what it is and how it spreads. Public education campaigns play an important role in raising awareness and preventing panic.

What are the five worst world pandemics in history?

1. The Antonine Plague: The Antonine Plague, also known as the Plague of Galen, was a pandemic that afflicted the Roman Empire between 165 and 180 AD. It is named after Galen, a Greek physician who described the symptoms of the disease. The plague caused the death of up to five million people and decimated the Roman army, leading to the fall of the dynasty.

2. The Black Death: The Black Death was a medieval pandemic that killed an estimated 75 million people in Europe and Asia between 1347 and 1351. It was one of the most devastating pandemics in human history, causing the deaths of up to 60% of the population in some areas.

3. The Spanish Flu: The Spanish Flu was a pandemic that occurred from 1918 to 1919, killing an estimated 50 million people across the world. It was one of the deadliest natural disasters in human history and caused widespread panic and hysteria.

4. AIDS: AIDS is a deadly pandemic that has killed an estimated 35 million people worldwide since it emerged in the early 1980s. Human immunodeficieny virus (HIV) causes AIDS, which attacks the body’s immune system, making people vulnerable to infections and illnesses which can lead to death.

5. Ebola: Ebola is a deadly viral infection that has caused outbreaks in Africa since 1976, killing an estimated 11,315 people. The virus is highly contagious and causes severe hemorrhagic fever

What do we learn from these pandemics?

We learn that pandemics are a fact of life and they will happen again. We need to be prepared for them.

We learn that pandemics can cause widespread panic and mayhem. The best way to avoid this is to educate yourself about the risks and how to protect yourself.

We learn that pandemics can have a devastating impact on the economy. The best way to minimize the economic impact is to have a plan in place ahead of time.

We can learn many lessons from the world’s worst pandemics. From the importance of quarantine to the need for better sanitation, these disasters have led to significant changes in the way we live and work. While no one can entirely prevent another pandemic from occurring, by understanding the misses that have been made in the past, we can hopefully avoid some of the worst outcomes.